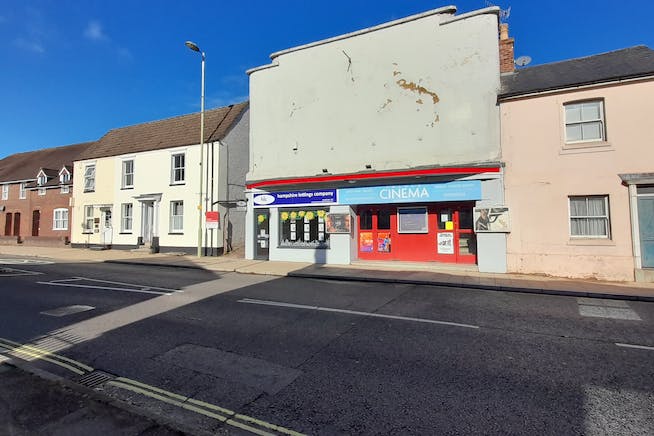 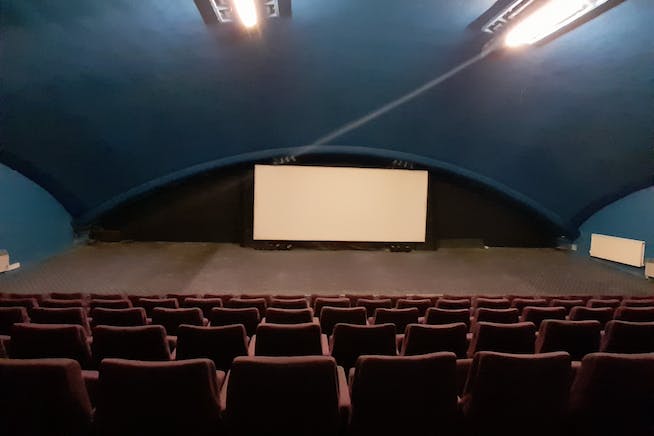 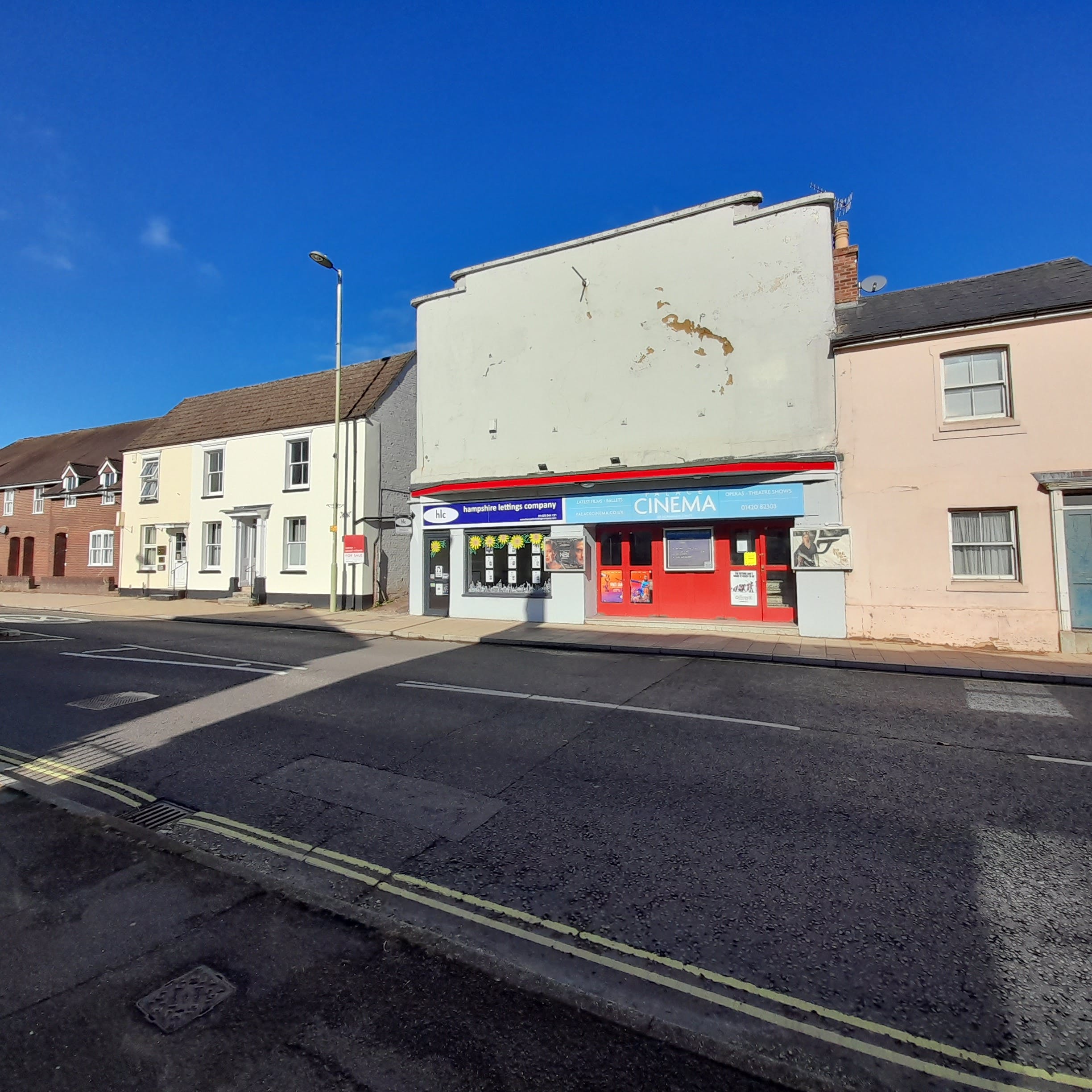 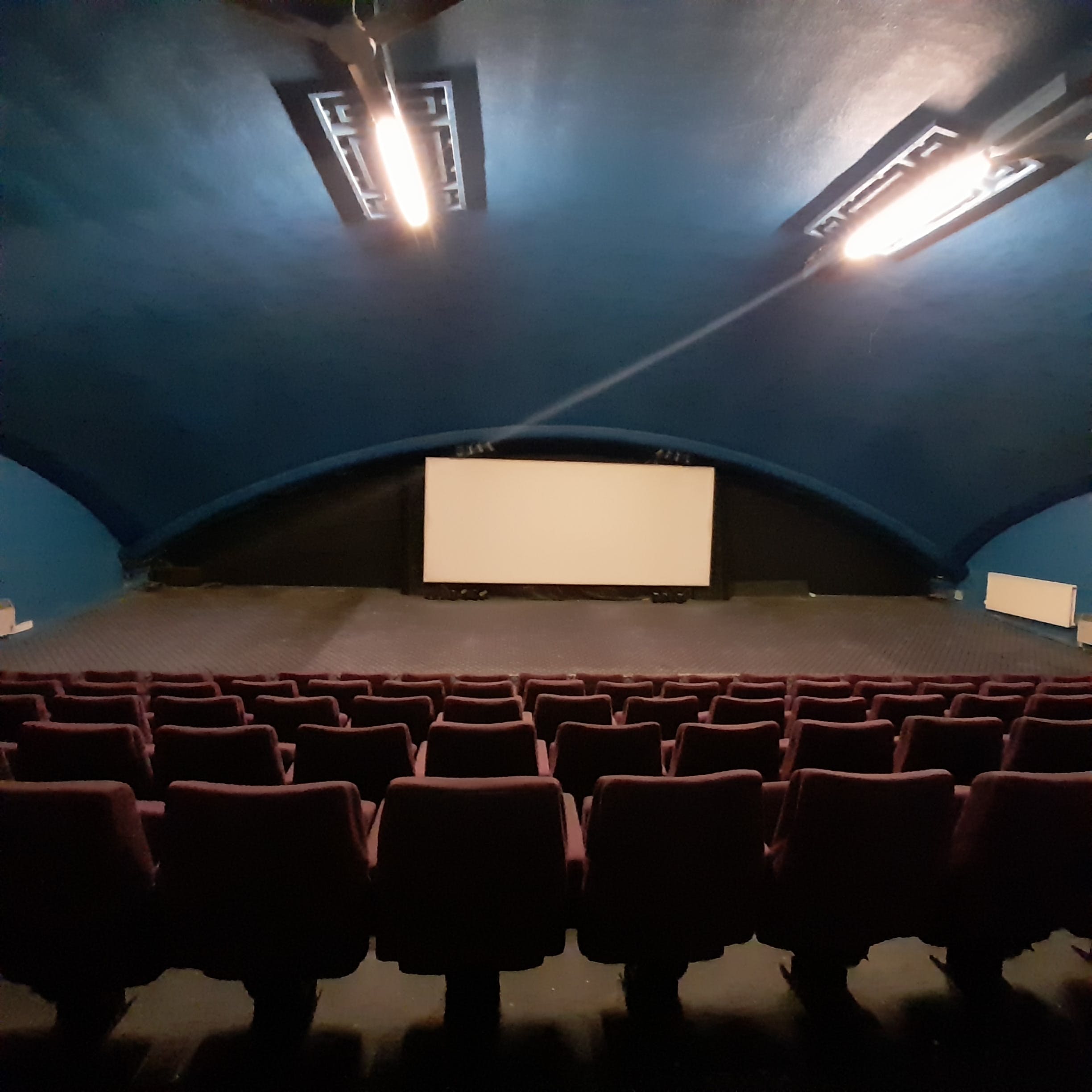 Alton is a traditional East Hampshire Market town with a population of say 18,500 and is well located just off the A31 (Winchester to Guildford Road)
Rail services to London Waterloo are frequent and takes approx. 1hr 15 mins. The A3 is access able to the South approx. 9 miles, and the M3 is assessable (J5 Hook)
Via the Odiham Road approx. 12 miles.

Alton Cinema is located in a prominent position facing Normandy Street, which is in close proximity to the High Street. Alton benefits from a good mix of National
Anchor Retailers such as Waitrose, M&S Simply Food, Iceland, Sainsbury’s, Café Nero, Peacocks, and a broad range of independent retailers, coffee shops, and restaurants.

Alton Picture House opened on 18th December 1912. It had a semi-circular brick façade which was faced in Bath Stone. The proscenium was described as being ‘highly ornamental and in a very attractive design’. It was closed in 1937 and re-designed by Portsmouth based architect Bates White. Plans had been drawn by architect Robin A. Thomas in an Art Deco style. It re-opened on 18th June 1937. A balcony had been added which increased the seating capacity. The Palace Cinema closed as a cinema on 28th November 1984 and the building then began use as a bingo club, ballroom & disco with some wrestling matches too, plus occasional films at holiday times.

In 2003 a second screen seating 60, was added in some unused space in the former rear stalls area. Bingo continued in the former front stalls.
The current layout is arranged as a smaller Screen 2 on the 'Upper' Ground Floor, projection room, bar, w.c’s ticket office and foyer. At First Floor there is the main screen 1, w.c’s foyer with access to projection room / roof. There is an independent 1 bedroom flat and lock up shop (subject to pre-existing tenancy agreements).

The premises are not elected for VAT, and therefore VAT will not be payable in addition to the purchase price.

Each party are to bear their own legal costs involved in this transaction.

Hampshire Lettings Company will take a new effective fully repairing and insuring lease n 58A Normandy Street for a term to expire 31st December, 2031 at a fixed rent, to be agreed. Hampshire Lettings Company is an independent company which specialises exclusively in residential lettings in Alton and the surrounding area. The 1 bedroom flat is let to a private individual on an AST agreement at £6,000 per annum. 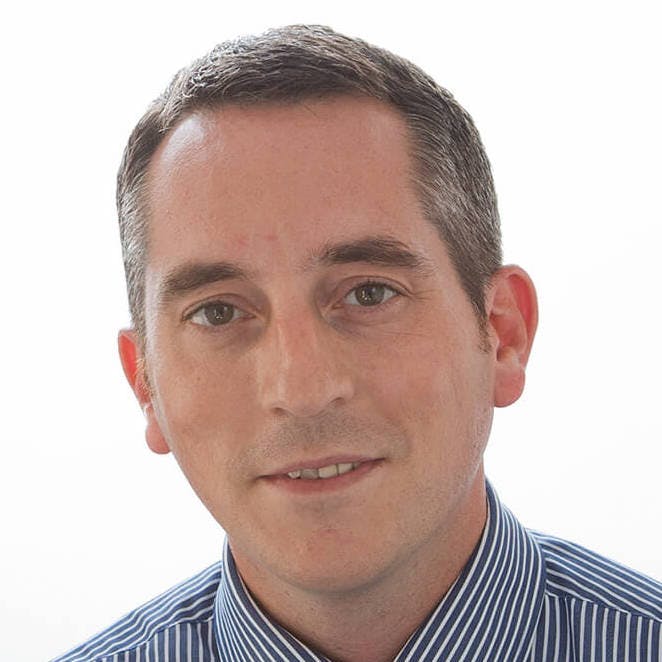